Bullying In The Baltic Sea

How a Russian intelligence ship harassed a U.S. civilian cargocarrier

Bullying In The Baltic Sea 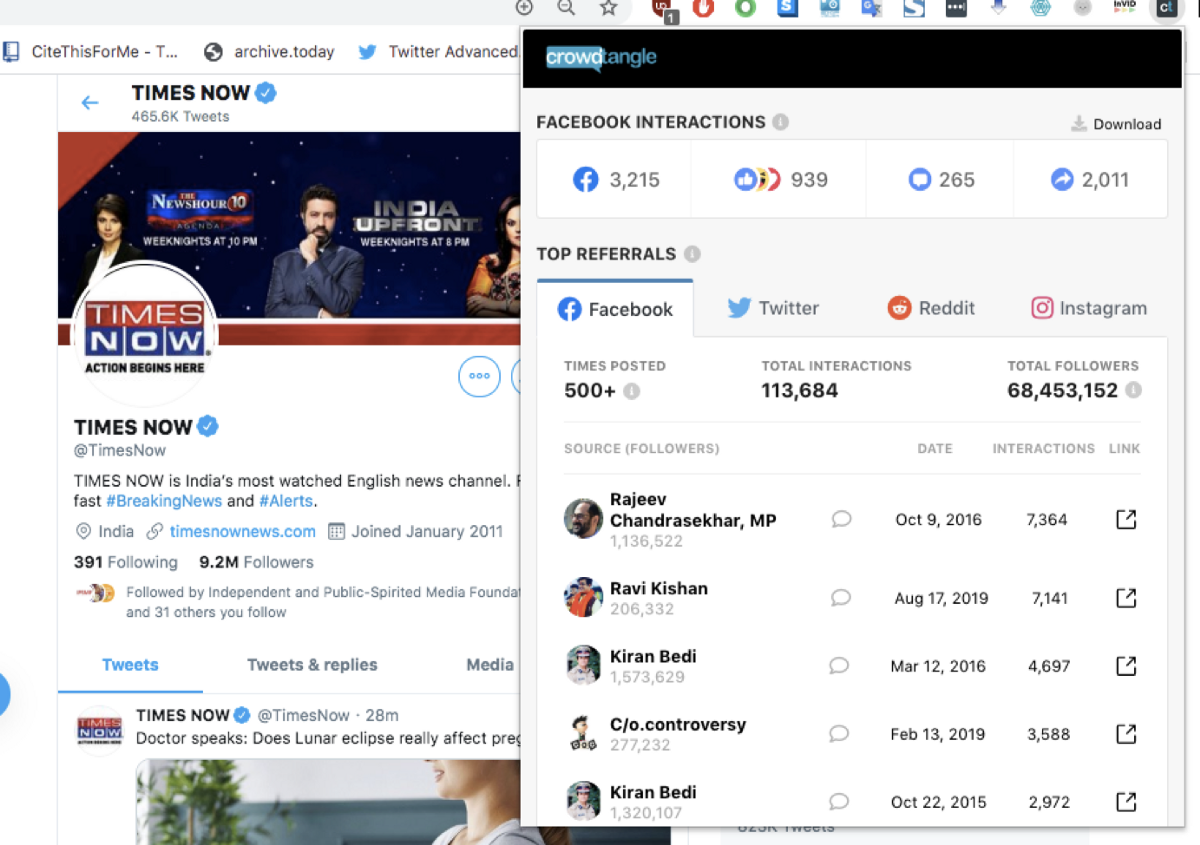 On June 27, Defense News reported that a U.S.-flagged merchant ship, the MV Green Ridge, was harassed by the Russian Navy as it approached the Lithuanian port of Klaipėda with a cargo of U.S. military vehicles.

The Baltic Sea has become the scene of tense encounters between Russian and U.S. forces by air and sea, but this was the first time a civilian vessel was reportedly targeted.

@DFRLab has obtained a detailed account of the Green Ridge’s experience, based on crew testimonies. This can be compared with open source information on the ship’s movements, provided by VesselFinder.com, to get an understanding of the events, the sea space where they occurred, and the vessels involved.

The source of the harassment appears to have been a Russian intelligence vessel of the Alpinist class (Альпинист, project 503R). If confirmed, its behavior would mark a further flashpoint for the tensions in Baltic.

According to the U.S. Transportation Command, the MV Green Ridge is operated by the Central Gulf Lines shipping company, but is contracted to the U.S. military.

She regularly carries cargoes for the U.S. military in many theaters. In July 2012, for example, she transported Stryker infantry fighting vehicles from Hawaii to South Korea for an exercise.

In March 2017, she transported U.S. equipment to Gdańsk in Poland.

In May 2017, she was carrying an assortment of military equipment for Exercise Saber Strike 2017 to the port of Klaipėda in Lithuania. According to VesselFinder.com, her previous ports of call had been Bremerhaven, Germany, on May 21, and Port Arthur, USA, on May 6.

These positions were provided by VesselFinder.com, based on the Green Ridge’s Automatic Identification System (AIS) data. They indicate a course that kept the Green Ridge consistently on or above the latitude of Klaipėda itself, well north of Russian waters off the enclave of Kaliningrad.

At approximately 08:50 UTC, the officer then piloting the Green Ridge received a radio call from an unknown foreign vessel.

A member of the crew took a photo of the ship. This photo shows a small vessel that is leaving a minimal wake, indicating that it is moving relatively slowly. No hull number is visible. The weather shows a calm sea and a partially overcast sky, consistent with historical weather data for May 24.

Again according to the crew’s report, the alleged Russian warship successively claimed to have found a container from the Green Ridge floating in the Baltic; accused the Green Ridge of carrying weapons of mass destruction; said that the Green Ridge’s rudder was visibly damaged; and offered to escort her to the nearest port.

These increasingly bizarre conversations continued until approximately 09:50 UTC, by which point the Green Ridge was at 55.94346 N, 19.75355 E, or 47 nautical miles away from Klaipeda. At this stage, an officer on the Green Ridge ordered the apparent Russian caller to stop, and the radio traffic ceased.

An hour later, however, a black, unmarked helicopter approached the Green Ridge from the west (i.e. astern), passed over the ship twice and headed off west again.

By 12:15, the Green Ridge was approaching her anchorage in the roads off the port of Klaipeda, at 55.73712 N, 20.72141 E. The crew reported then seeing two suspected Russian warships traveling parallel to their own ship, as if shadowing her.

At this period, the Green Ridge was slowing down and maneuvering to pick up her mooring. The AIS data show that her bearing changed steadily, from 97° to 111°, to 45° and on to almost due north. She also slowed down, from 11 knots at midday to almost zero on the mooring. These positions are consistent with a ship picking up a mooring buoy.

Ships loitering to observe her, rather than passing by further out to sea, would therefore have been easy to spot.

The ship photographed by the crew member was at a considerable distance. However, @DFRLab asked the online community (#DigitalSherlocks) for assistance in identifying the vessel. A number of users suggested that she was an Alpinist-class intelligence ship, project number 503R. Such ships are based on a trawler hull (project number 503).

Could it be a Project 503 #Alpinist class?

It's an Alpinist class AGI of the Russian Navy Baltic Fleet. @benimmo Bam. 😉

Several photos of vessels of this class can be viewed online, including this 2012 image of intelligence ship the Syzran, posted by user Frode Adolfsen on website shipspotting.com, but attributed to a photographer called Frank Iversen:

A number of features support this identification. These include the straight line of the bow and forward railing; the white bridge structure with an outward-sloping upper part; the mast on the bridge structure, with a platform half-way up; and the delta-shaped after mast.

Two ships of this class have been reported in the Baltic in recent years. The Latvian Armed Forces tweeted that the Syzran had been spotted 6.5 nautical miles from Latvian waters in July 2014:

Another such ship, the Zhigulevsk, was reported as approaching Latvian waters in September of the same year, and again in May 2015:

Given the lack of resolution in the crew member’s image, which does not give a hull identification number, the ship in question cannot be identified with certainty. However, the type matches that of an Alpinist, while the ship in the photograph appears not to have the small vertical structure at the very stern characteristic of Alpinist trawlers.

It therefore appears probable that the ship photographed by the Green Ridge’s crew member was an intelligence ship of the Alpinist 503R class.

The attention paid to the Green Ridge was not confined to radio calls. In early June, a number of Russian-language websites began speculating that she had transported Terminal High Altitude Area Defense (THAAD) missiles to Lithuania. The story was amplified on Russian social network Vkontakte.

The claim was based on a single photo showing the Green Ridge unloading what the Russian author identified as an M1085 trailer, together with the claim that the THAAD missile-defense system can also launch Tomahawk land-attack cruise missiles. The whole article was pitched in speculative, not to mention conspiratorial, terms.

What if the U.S. deploys the (THAAD) system disassembled? The wheelbase appears to be a tank transporter, while the interceptors, radar and command point travel in containers? (…) What if the U.S. went still further, and decided to deploy to Lithuania weaponry in kit form which threatens Russia’s nuclear shield?

The article did not circulate widely, but its tone contributed to an atmosphere of pressure and speculation surrounding the Green Ridge’s call.

The reported harassment of the Green Ridge has not been confirmed by other sources. The @DFRLab contacted the press office of the Russian Ministry of Defense, but no answer was received by the time of publication. Central Gulf Lines were unavailable for comment.

The reported harassment was primarily psychological. No physical threat was offered to the ship or her crew; the apparent Russian warships kept their distance; the Green Ridge maintained her course and speed throughout (as the AIS data confirm). The closest approach was by the unmarked helicopter, but this does not appear to have posed a safety hazard.

At the same time, this is the first reported case in which a civilian vessel has been singled out in this manner. The incident therefore deepens the impression of Russia as an unpredictable, and potentially destabilizing, force in the Baltic.